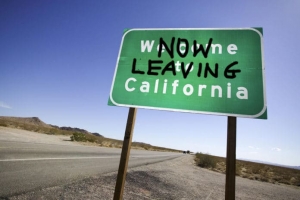 “California has regulated and taxed its once-thriving economy into a coma.”[1]

As a consequence of the California Democrats’ “progressive” policies, businesses are increasingly leaving the state.

The primary recipients of this mass exodus are Texas, followed by Tennessee and Arizona – all three are Republican states. In fact, eight of the top ten states that benefit from California’s loss are Republican.[2] 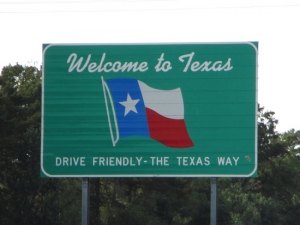 A Hoover Institute study at Stanford shows that this year businesses are fleeing California at twice the rate as 2020. Since 2018, Apple, Tesla, Hewlett-Packard, Nestle USA, Oracle and Charles Schwab lead the list of over 265 major corporations that have either moved or are in the process of leaving California.

Also, many thousands of smaller enterprises have left since 2010. The flight includes well know individuals like Elon Musk, Joe Rogan, Larry Elison (Oracle), Drew Houston (Dropbox), Jonathan Oringer (Shutterstock), Ben Shapiro and many more. As a result, California has seen a decrease in adjusted gross income between 2010 and 2018 of $24.6 billion. It also reported a loss of population in 2020 for the first time ever.[3]

So what are the politics of these California transplants? Have they finally come to reject the progressive pie-in-the-sky policies that are bankrupting their state and causing them to leave? Or are they simply looking for a new host to suck dry?

We at CASE don’t have the answer, at least not yet. There is much anecdotal evidence that the exiles from California’s utopian paradise are infecting their new homes with the same socialist mindset. And there is little evidence that Apple and the other fleeing “woke” corporations have had an epiphany of common sense.

But we can always hope that the majority of those escaping California will learn to appreciate the reasons why they are searching for a new home, and will want to preserve those qualities they find so attractive elsewhere. 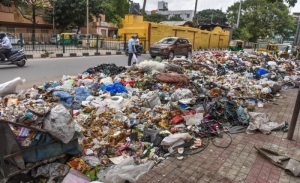 Unfortunately, common sense seems to be in short supply as we woefully watch the Biden administration and the Democrats in Congress attempt to turn the entire country into California with San Francisco and Los Angeles as their model cities.

If they succeed, there will be no place left to go.

[1] Fee.org: Stanford Study – More Businesses Have Already Fled California This Year Than in All of 2020